Born in Tokyo, Japan.
Began her music studies by piano, and after violin, both in European classic.
But it's sound is not enough for her , from young age searching something could touch more deep feeling reach to the soul , and then find THE WAY in the Arabic music.
She started playing Arab-Oriental style violin from year 2002 by herself and from year 2007 she has been visiting violin masters of Middle Eastern Country to study their music and culture.
Now she plays Arab- Oriental style violin and has given lot of concerts, recture workshop of Arab music in all around Japan and also in Abroad. She also collaborates with musicians of another genre by way of Arab-Oriental style music.
She also writes lots of liner notes of Arab music CD distributed by Ahora corporation, Japan.


She has given arabic music recture workshop all around Japan and also world as;
Korea Maroc, and Paris,France.


・She performs soloist with many artist.


・Collaborating with oriental dance as "tsuki-no-sabaku(dance, violin, and egyptian
table) " andwith many other dancers.


・In 2017 Enta Omri Japan tour by oriental dancer Nesma al-Andalus , she is music
director of Japan.


Every year she has given lots of concerts all around Japan and also abroad at: 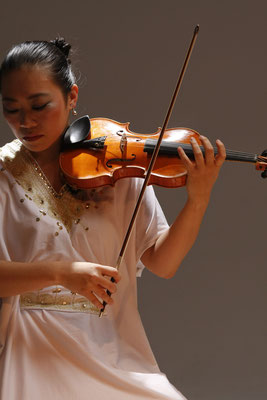 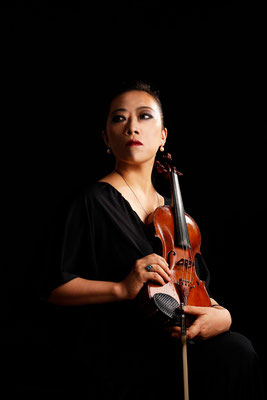 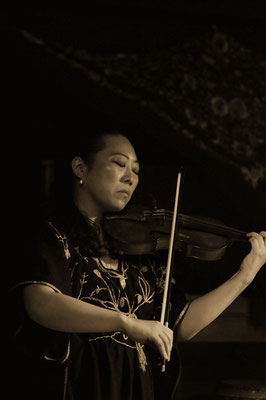 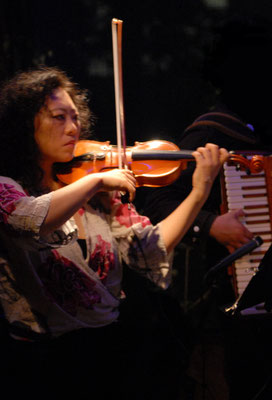 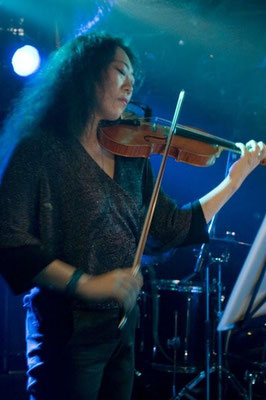 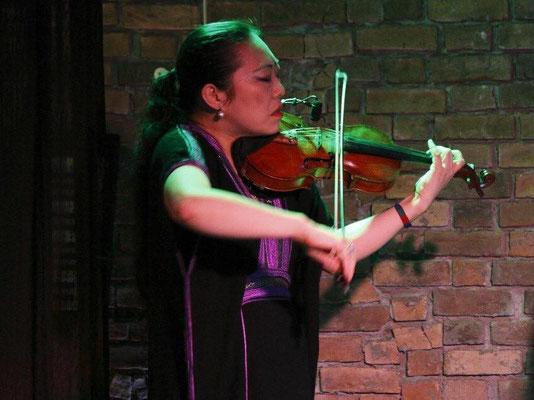 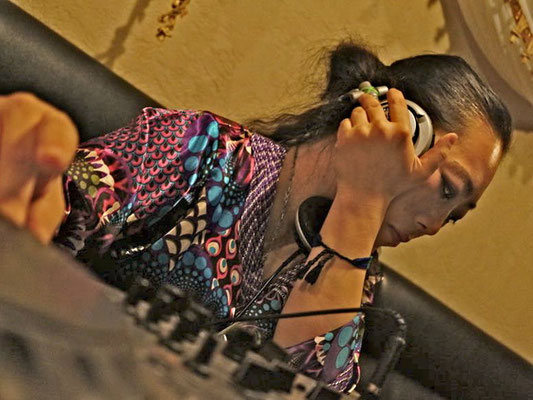 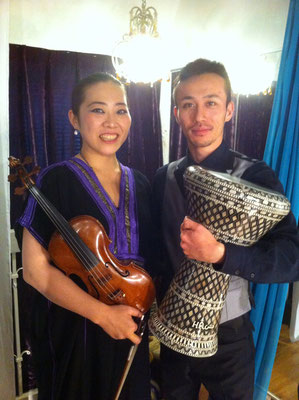 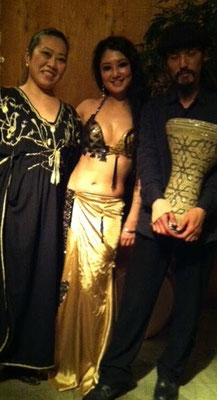 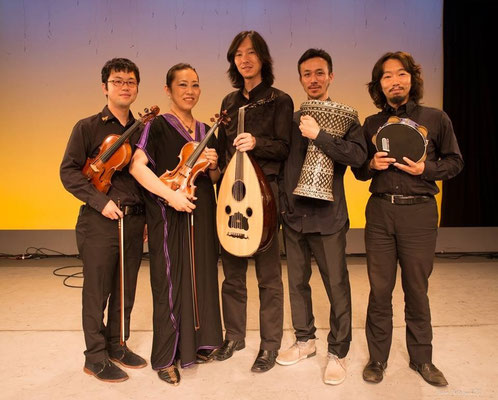 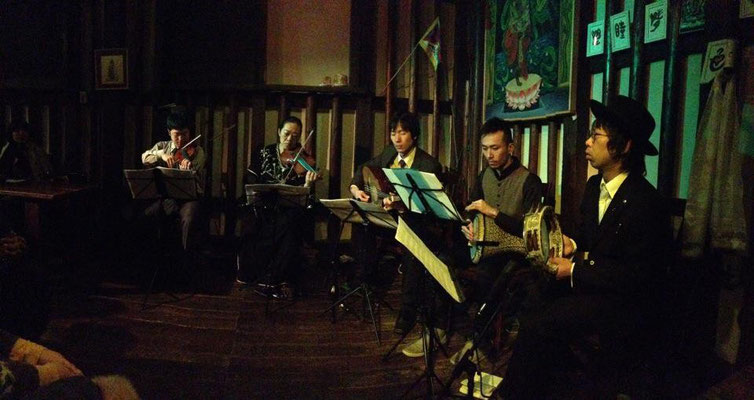 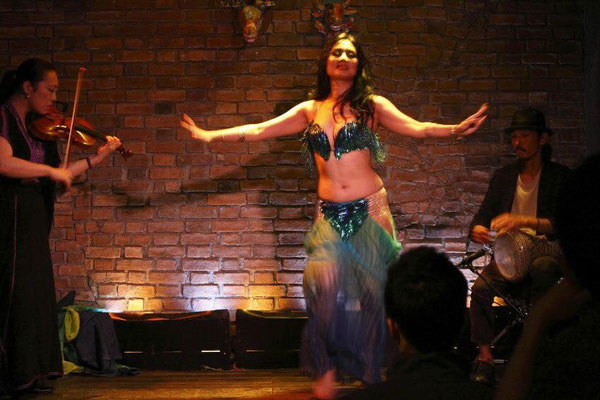